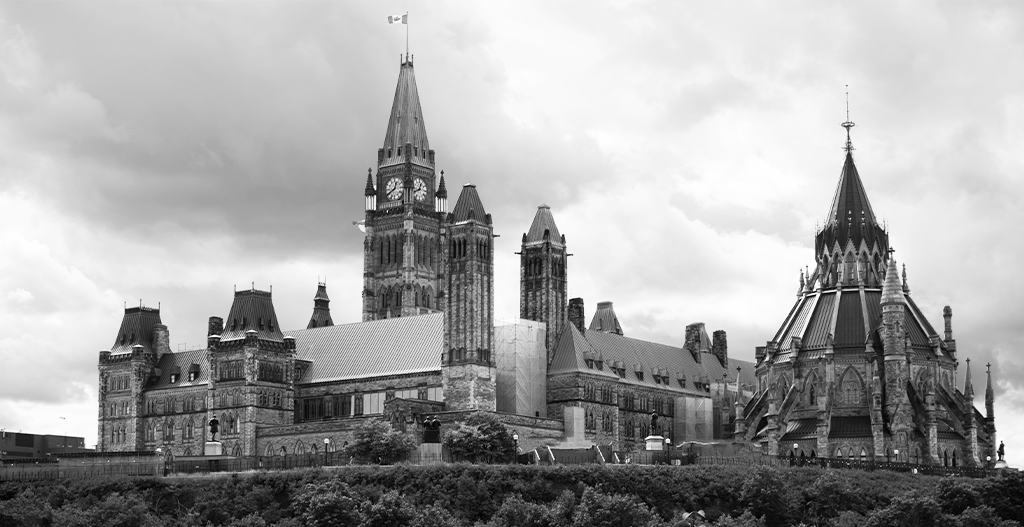 We, the undersigned, as the labour representatives of the vast majority of marine sector workers in Canada, including most longshore workers and seafarers, are writing to you today to call on Transport Canada to establish a firm deadline on the crew change crisis that has resulted in more than 400,000 seafarers globally now serving on board vessels up to nine months longer than the maximum period of eleven months service on board permitted under the Maritime Labour Convention. Many of the world’s seafarers are now facing their second consecutive Christmas and New Year holiday away from their families and loved ones. They are losing hope, and many are suffering greatly from unprecedented levels of physical and mental exhaustion.

As you are aware, there has been ongoing crew change and repatriation issues plaguing the world’s seafarers since the onset of the global COVID-19 Pandemic in early 2020. While Canada has done exemplary work to designate seafarers as key workers, facilitate entry visas for foreign crew members joining vessels and has been viewed as a global leader for securing safe passage for some crew members, we believe much of the most critical work has yet to be done.

Seafarers must not continue to work on board in excess of eleven months. Some have now been on active duty in excess of nineteen months without a break. Many have not been permitted shore leave and some have even been denied necessary medical attention ashore. The COVID-19 Pandemic has given rise to extraordinary levels of stress, fatigue and safety concerns for seafarers who remain stuck at sea.

This has become not only a labour and humanitarian issue, but now a marine safety and security issue. Overworked seafarers, who are fatigued and experiencing mental health challenges, whose labour has been stretched to its limits, represent a significant risk to marine safety and security. No one, in any industry, who has worked for nineteen months without a break should be considered fit for duty.

While Transport Canada, through Port State Control, has aided some seafarers with repatriation and crew change issues, the majority of seafarers remain trapped in their positions on board. Transport Canada has indicated that they will assist seafarers with repatriation, “when they ask for it”. The brutal reality is that many will not ask. It is widely acknowledged that international seafarers are amongst some of the most exploited workers in the world and the simple fact is that most are either too afraid to request assistance in fear of losing their job or are unaware of their right to do so because of the appalling labour conditions they are so accustomed to operating in.

To account for this reality, the Australian Maritime Safety Authority (“AMSA”) has announced a firm deadline of February 28, 2021 upon which AMSA’s Port State Control will again begin to fully enforce the eleven-month limit on duration of service under the Maritime Labour Convention regardless of the status of the COVID-19 Pandemic. As outlined in their decision, there has been sufficient time for ship operators to adjust to the COVID-19 world and develop plans for seafarer repatriation and crew changes.

While we would support an even earlier deadline date, our collective request is that the Government of Canada follow suit with Australia and announce a firm deadline upon which Transport Canada’s Port State Control officers will begin enforcing the limit of service without exceptions or considerations of so-called extensions signed by seafarers on board or not. This must be a firm deadline that is enforced appropriately.

There is no question that both domestic and international supply chains must remain fluid and operational during this important and trying time. We must collectively ensure that important cargos such as medical equipment, food and other essential goods are reaching their markets. Establishing a firm deadline on enforcement of length of service should be viewed as an integral step to ensure that those operations continue to occur in the safest, healthiest and most humane way possible for the world’s seafarers who have, and continue, to shoulder so much burden in keeping the world’s trade moving and our economies intact.

The status quo for seafarers must not continue. It is time to thank them, to recognize their sacrifices and to give them the assistance needed by ensuring they are able to go home and take a well-deserved rest.

We remain available to discuss this matter in greater detail and look forward to your prompt response.