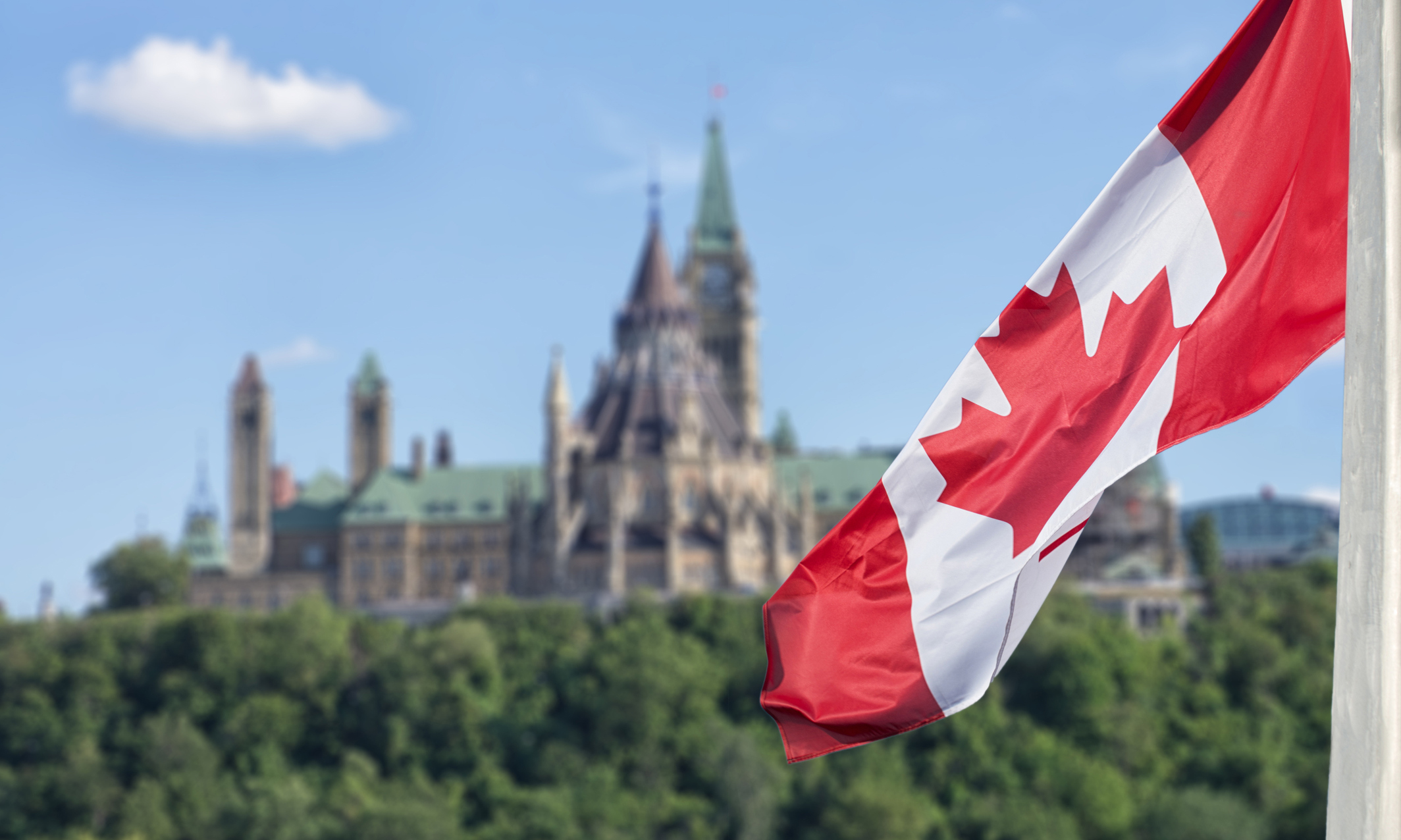 The SIU filed 42 lawsuits in 2015 saying that, instead of providing Canadian seafarers with the opportunity to work, and in violation of the Temporary Foreign Worker Program (“TFWP”), the Government of Canada was systematically issuing work permits to the non-Canadian crew members of hundreds of foreign ships engaged in shipping in Canadian waters. The SIUC found evidence that some of these temporary foreign workers made as little as $2.41 per hour while working in Canada when they should have been paid the Canadian prevailing wage. In July 2016, the SIU filed an additional 13 lawsuits with similar allegations.

In July 2016, the Government of Canada admitted that it improperly issued work permits to the foreign crew members of the New England, a Marshall Islands flagged oil tanker that engaged in shipping in Canada. The Federal Court granted SIUC’s judicial review applications and set aside 11 work permits for the crew of the New England.

The SIUC was successful in reaching a settlement of the remaining outstanding 44 lawsuits with Employment and Social Development Canada (“ESDC”). Some of the settlement terms that ESDC has committed to are:

SIU President James Given said, “After 18 months of litigation, I am very happy to see the Government finally agree to what we sought all along – enforcement and a review of the rules with the full participation of the SIU Canada.” President Given added, “We are confident that the terms of the settlement will lead to hundreds of jobs for Canadian seafarers who are qualified and available to crew marine vessels of all sizes and types.”

The settlement is a major victory for the SIUC and its members. The SIU Canada looks forward to participating as a lead stakeholder in a full review of the TFWP policies and procedures as they relate to the employment of Temporary Foreign Workers on foreign-flagged vessels of all types engaged in Canadian domestic shipping.

The applications for judicial review filed with the Federal Court sought to quash the 44 work permits issued to the foreign crew of two flag of convenience oil tankers, the Sparto and the Amalthea.

The Coasting Trade Act restricts the transportation of passengers or goods between Canadian ports (“cabotage”) to Canadian registered ships. However, a Coasting Trade License (“CTL”) may be issued by the Canadian Transportation Agency to allow a foreign-flagged vessel to engage in cabotage in Canada if no Canadian vessel is available. Since 2010, over 650 CTLs have been issued to foreign ships to engage in cabotage in Canada. The fact that a ship is able to operate in Canada does not provide a legal right for the crew to work in Canada. Like all non-permanent residents or non-Canadian citizens, foreign crews must first be granted Labour Market Impact Assessments (“LMIAs”) and issued work permits before they can work in Canada.

Since 2015, the SIU brought 55 applications for judicial review alleging that Employment and Social Development Canada (“ESDC”) was routinely issuing work permits to foreign crew without first determining, as required by law, whether there were qualified and available Canadians to perform the work. In addition, the SIU alleged that ESDC failed to ensure that foreign crew working in Canada were paid the prevailing wage in the Canadian maritime industry. The SIU uncovered evidence that some foreign crew members were paid as little as $2.41 per hour while working in Canada.

According to the federal government, “the Temporary Foreign Worker Program (TFWP) was created as a last and limited resort to allow employers to bring foreign workers to Canada on a temporary basis to fill jobs for which qualified Canadians are not available.” The SIU alleged that, when it comes to cabotage, the federal government was not following its own laws and policies, but, instead, was issuing work permits to virtually all crews on all foreign ships engaged in cabotage.

In July 2016, the Government of Canada admitted that it improperly issued work permits to 11 foreign crew members of the New England, a Marshall Islands flag of convenience oil tanker that engaged in cabotage in Canada in July 2015. As a result, the Government consented to an order of the Federal Court of Canada granting judicial review in all 11 applications made by the SIU and further agreed to an order of the court setting aside the work permits. That represented the first time that a union in Canada has succeeded in receiving an order of the Federal Court granting judicial review in connection with work permits issued to foreign workers and a further order setting aside those work permits.

About the Seafarers International Union of Canada

The Seafarers’ International Union of Canada (SIU) has been representing seafarers working aboard vessels on the Great Lakes, St. Lawrence River, East Coast and West Coast since 1954. SIU members have acquired the reputation of being amongst the best-trained and most qualified sailors in the world. SIU represents over 3500 qualified, Canadian seafarers across Canada.