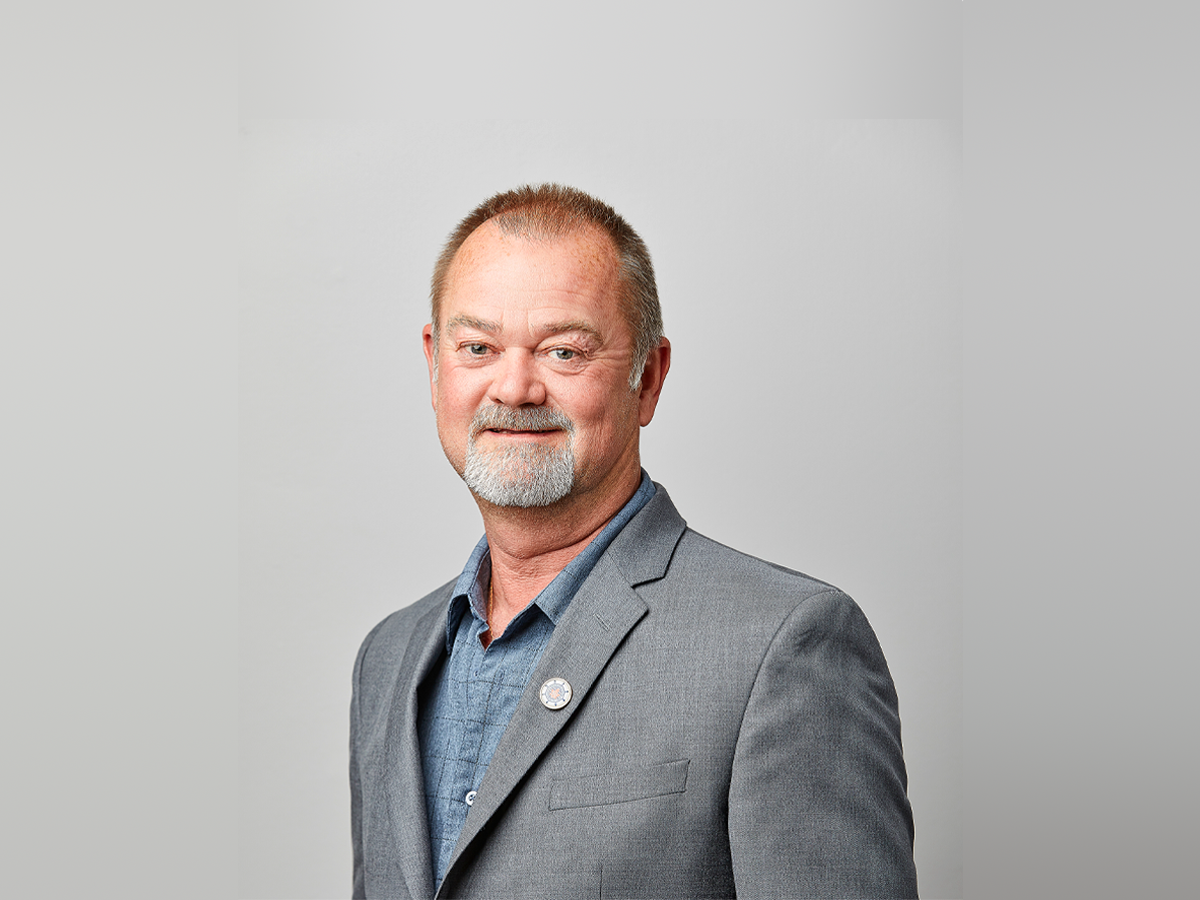 After his lifelong service to the Canadian and international maritime industry, SIU of Canada President Jim Given has announced his retirement. Jim created a reputation of being a staunch advocate and defender of Canadian seafarers, having successfully won many battles on the national stage relating to Canadian cabotage, helping to secure Canada’s national fleet, and ensuring that Canadian seafarers remained at the helm of their vessels.

Jim’s involvement with the SIU of Canada began in 1979 when he first joined the Union and began his seafaring career working as an Ordinary Seamen on board the Chi-Cheemaun in Owen Sound, ON. Coming from a long line of seafarers, with his grandfather, father and brothers sailing for the SIU of Canada, Jim had a passion for making working conditions better for his crewmates on board, first becoming ships delegate on one of his vessels and fighting for fair conditions. For the next 13 years, Jim worked on several different vessels before becoming a Dispatcher for the SIU. Jim worked his way up the ranks of the SIU Canada, eventually becoming an Inspector for the International Transport Workers’ Federation (ITF) and leading the ITF Cruise Ship Campaign in the early 2000s. Known as a fighter for seafarers, Jim continued to create a name for himself within the international maritime community.

Jim was elected President of the SIU Canada in 2012 and immediately continued his work to ensure greater job security for Canadian seafarers, beginning his fight to protect and strengthen Canadian cabotage regulations. In September 2015, Jim led the SIU of Canada in filing dozens of lawsuits against the Government of Canada for violating the Temporary Foreign Worker Program by systematically issuing work permits to the non-Canadian crew members of hundreds of foreign ships engaged in shipping in Canadian waters. These actions violated the government’s own cabotage regulations and in February 2017 the SIU of Canada was successful in reaching a settlement for 44 lawsuits against the federal government, helping cement the enforcement of Canadian cabotage law.

While fighting for cabotage at home, Given also became a voice for cabotage regulations around the world, becoming head of the ITF Cabotage Taskforce and testifying before governments around the world on the benefits of domestic cabotage laws. A true champion for seafarers globally, Jim made sure that the voices of seafarers were heard loud and clear by governments in power. For his service, Jim was recognized in 2019 with the Admiral of the Ocean Sea (AOTOS) award by the United Seamen’s Service, the most prestigious award in the maritime industry. The AOTOS Award is given in recognition of individuals and organizations who have shown outstanding support for seafarers in the maritime industry. Jim was the first ever Canadian to receive the award.

Jim’s lifelong commitment to improving the lives of seafarers across the country and around the world is something to be celebrated. We wish Jim a well-deserved retirement and we thank him on behalf of all SIU of Canada Members for his service to the maritime industry. 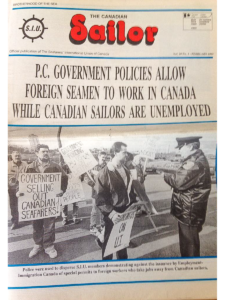 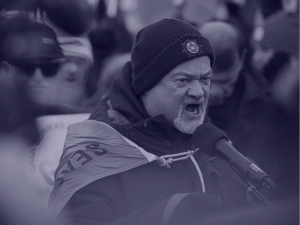 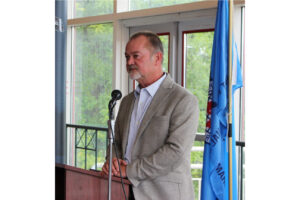 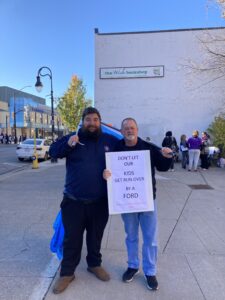