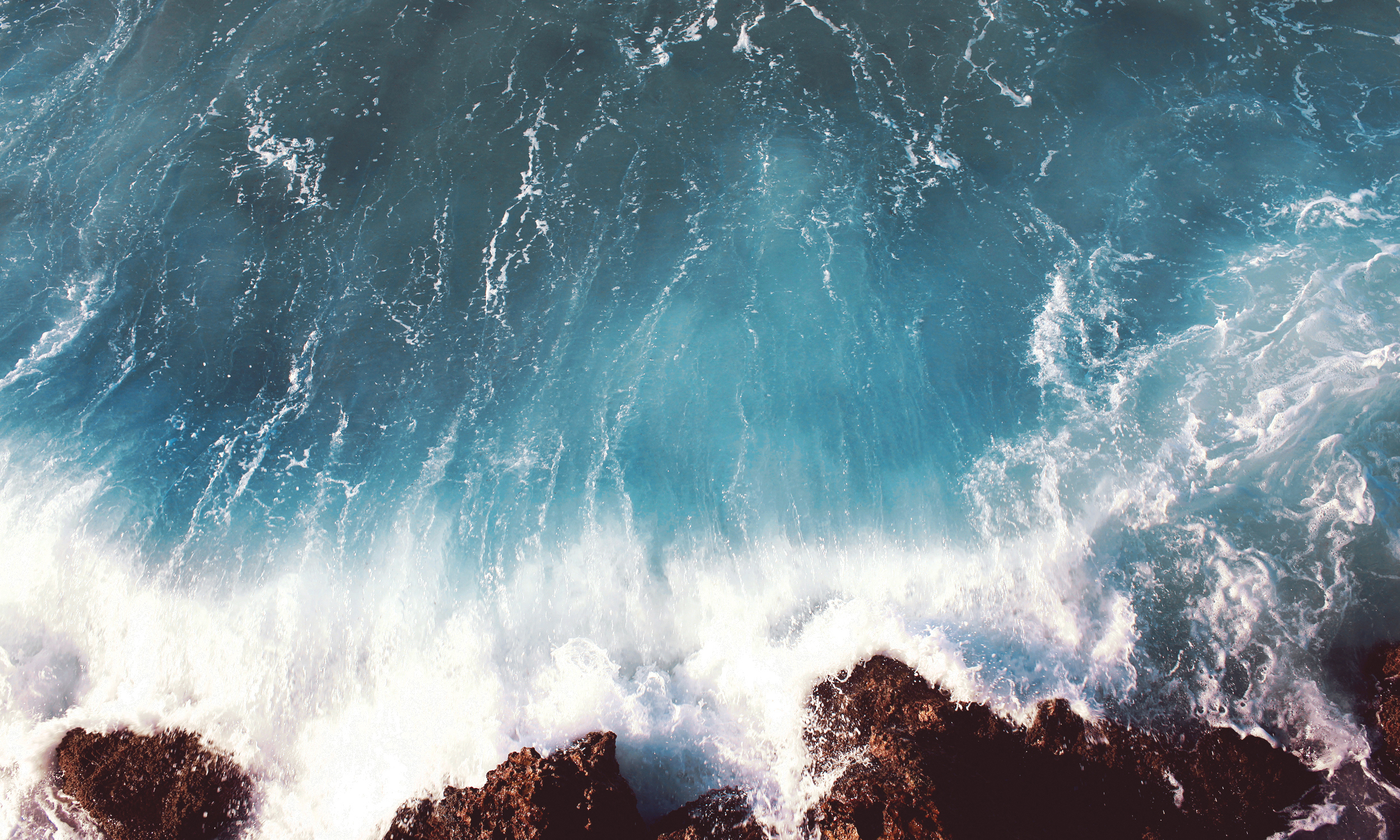 The crew aboard the Bro Anna are working under abysmal conditions, being paid less than $2 per hour

Montreal, QC – The Seafarer’s International Union of Canada (SIU) has learned that workers aboard the Bro Anna could be making as little as $1.46 per hour. The Bro Anna, a Singapore flagged vessel operating with a Cabotage waiver, has been active in Canadian waters since June 2017.

The Bro Anna is currently undertaking its last voyage and will be arriving in Oakville, Ontario today. Aboard the vessel are workers from India, Russia, Poland, Romania and The Philippines who all hold required permits to work in Canada. The SIU Canada is calling on the federal government to uphold its responsibility to temporary foreign workers and ensure they are paid legal wages.

“We have called upon Employment and Social Development Canada to visit this vessel and enforce the regulations pertaining to the TFW program for this crew,” says James Given, President of SIU Canada. “On behalf of this vessel crew, SIU Canada asks ESDC to take the required action to detain the ship until such time as all wages and benefits are paid under the Canada Labour Code.”

Representatives from ESDC have been in talks with an International Transport Workers’ Federation (ITF) inspector regarding the Bro Anna, however, the situation has escalated and is now urgent. The Government of Canada must work swiftly to ensure the crew receives their hard-earned wages and are not subject to labour abuse.

“Temporary Foreign Workers aboard this vessel are being exploited and not given their rights while working in Canada. Once the Bro Anna departs Canada this crew will be at the mercy of the ship owner and in all probability will never see the rightful wages they are owed,” says President Given.

About the SIU of Canada

The Seafarers International Union of Canada (SIU) is affiliated with the Seafarers International Union of North America serving unlicensed sailors since 1938. The most important sailors’ union in Canada, the SIU represents the majority of unlicensed sailors working aboard vessels on the Great Lakes, the St. Lawrence River, on the East and West Coasts. In addition to vessels operated in Canadian waters, SIU members also have the opportunity to work aboard vessels delivering cargoes in the United States, Europe and South America.