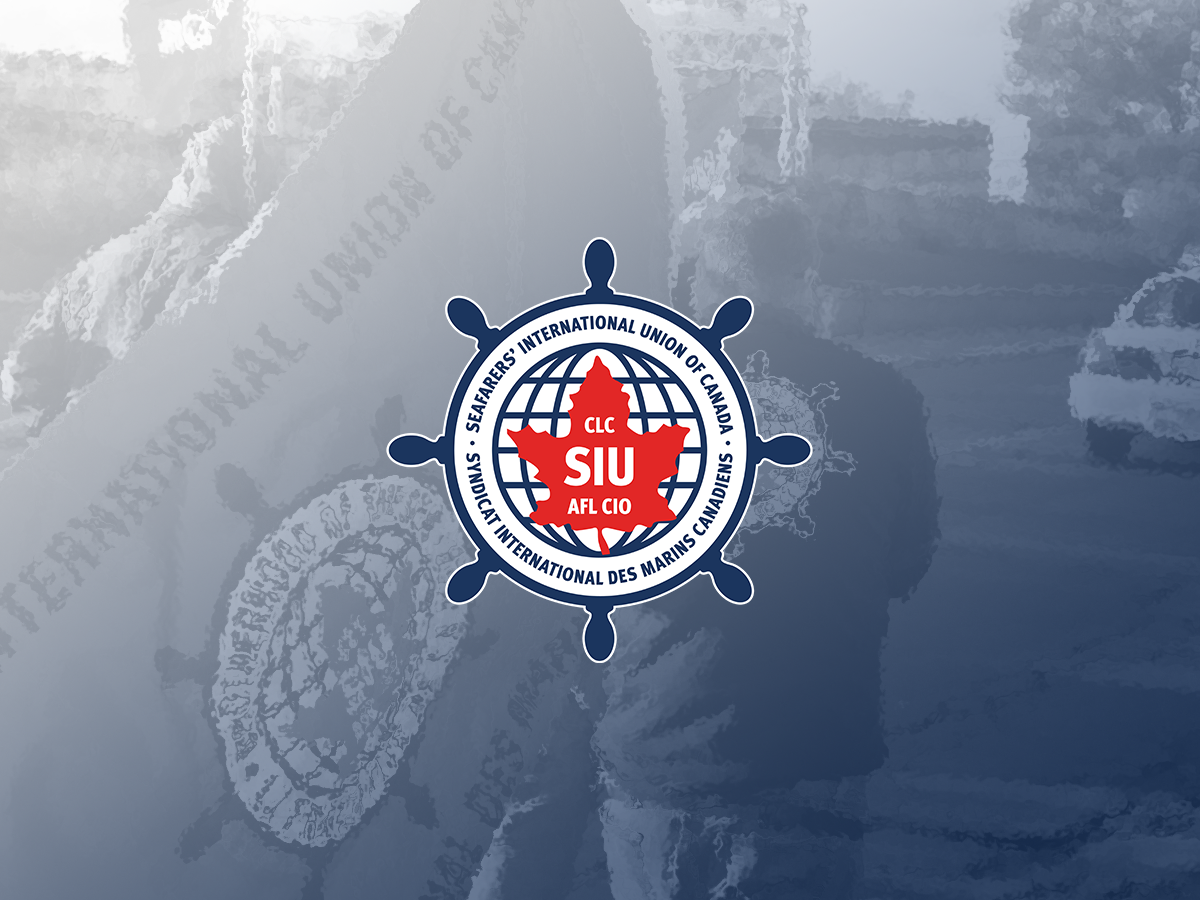 MONTREAL, QC – The Seafarers’ International Union of Canada (SIU) today announced that their election period is now closed and a new Executive Board has been elected. This includes the election of a new President of the union, following the retirement of former SIU of Canada President, James Given. The names and positions of those elected are as follows:

The Executive Board looks forward to the next four years in office and thanks the SIU of Canada Membership for putting their faith in this team. The objectives of the newly elected Executive Board include growing the union to help address labour shortages in the marine sector and continuing the union’s work to ensure the voices of seafarers across Canada are properly represented and advocated for.

“This is an exciting time for our union and we look forward to continuing our fight for Canada’s seafarers in the face of any obstacle. It is critical that our members remain well represented with industry leading contracts, and that the SIU of Canada continues to be the leading voice in Canada for maritime sector workers,” stated newly elected SIU of Canada President Mike Given.