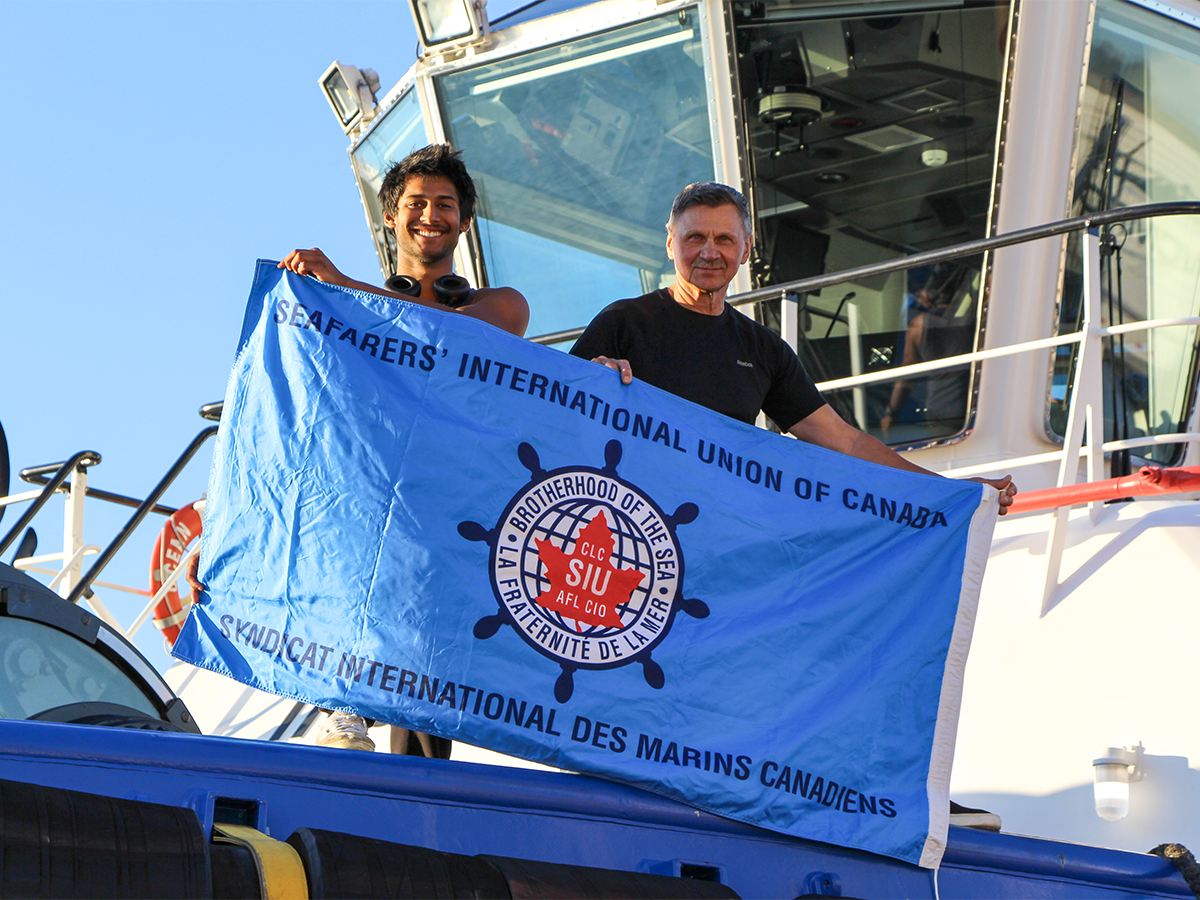 The Seafarers’ International Union of Canada (SIU) is pleased to announce that SIU Members with Ocean BC Towing (OBCT), managed by Groupe Ocean, have reached an agreement on a new contract that was unanimously accepted by our hardworking Members with the company in British Columbia. The contract sees significant gains in all areas, raising the bar and setting the new standard for seafarers working on tugboats on Canada’s West Coast.

“We take great pride in being able to provide excellent representation to our members working on the West Coast, and this agreement is a great example that a strong, unified Union is extremely important in order to secure industry-leading contracts,” stated Mike Given, Secretary Treasurer of the SIU of Canada. “United we bargain, divided we beg.” 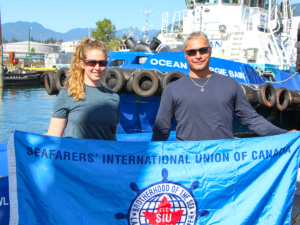 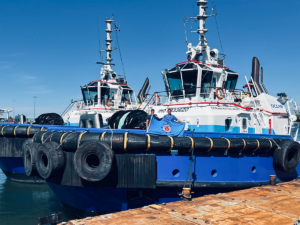