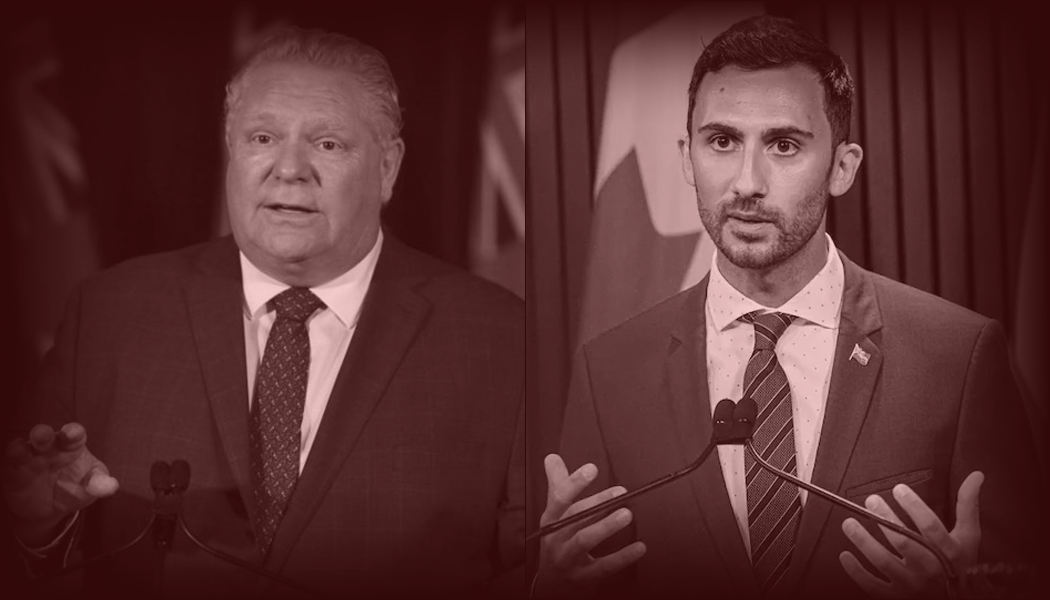 ONTARIO – The Seafarers’ International Union of Canada (SIU) is appalled by the recent actions of the Conservative Government of Ontario, led by Premier Doug Ford, in which the Ontario Government passed back-to-work legislation for education workers represented by CUPE. This ‘back-to-work’ legislation was passed before the strike even began and illegally mandates a four-year contract for these education workers.

Never have we seen such a blatant attack on workers’ rights. The Doug Ford-led Ontario Government is using the Notwithstanding Clause, a clause in the Charter of Rights and Freedoms that is rarely used, which gives provincial legislatures the ability to override certain portions of the Charter for a five-year term. In this situation, that means stripping workers of their fundamental rights, and forcing them to work under conditions which were not agreed upon, and not bargained for. These already underpaid and under-appreciated education workers have every right to collectively bargain and fight for fair working conditions, as do all workers across Canada. The Ontario Government’s decision to strip these rights from workers is borderline criminal and exemplifies the corporate-centred interests of Doug Ford and his cronies. The province of Ontario is not a dictatorship, and we stand in full support of our Sisters and Brothers represented by CUPE in this fight.

Our support of collective bargaining and the rights of workers has never wavered, and we will continue to support education workers represented by CUPE this Friday, as the Union says the education workers will strike, regardless of the unjust action taken by the Province. We call on all SIU of Canada Members who can join in the strike to do so this Friday with our Sisters and Brothers with CUPE. This attack on education workers is an attack on all Union Members across the province and threatens our very existence. If the government thinks they can strip our fundamental rights to unionize and collectively bargain, we must stand up and fight. If that means a general strike in the Province of Ontario, we stand in solidarity.

“The labour movement was the principal force that transformed misery and despair into hope and progress. Out of its bold struggles, economic and social reform gave birth to unemployment insurance, old-age pensions, government relief for the destitute and, above all, new wage levels that meant not mere survival but a tolerable life. The captains of industry did not lead this transformation; they resisted it until they were overcome.” – Martin Luther King, Jr. 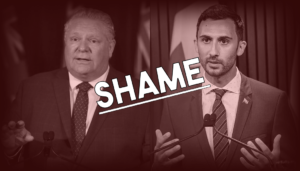