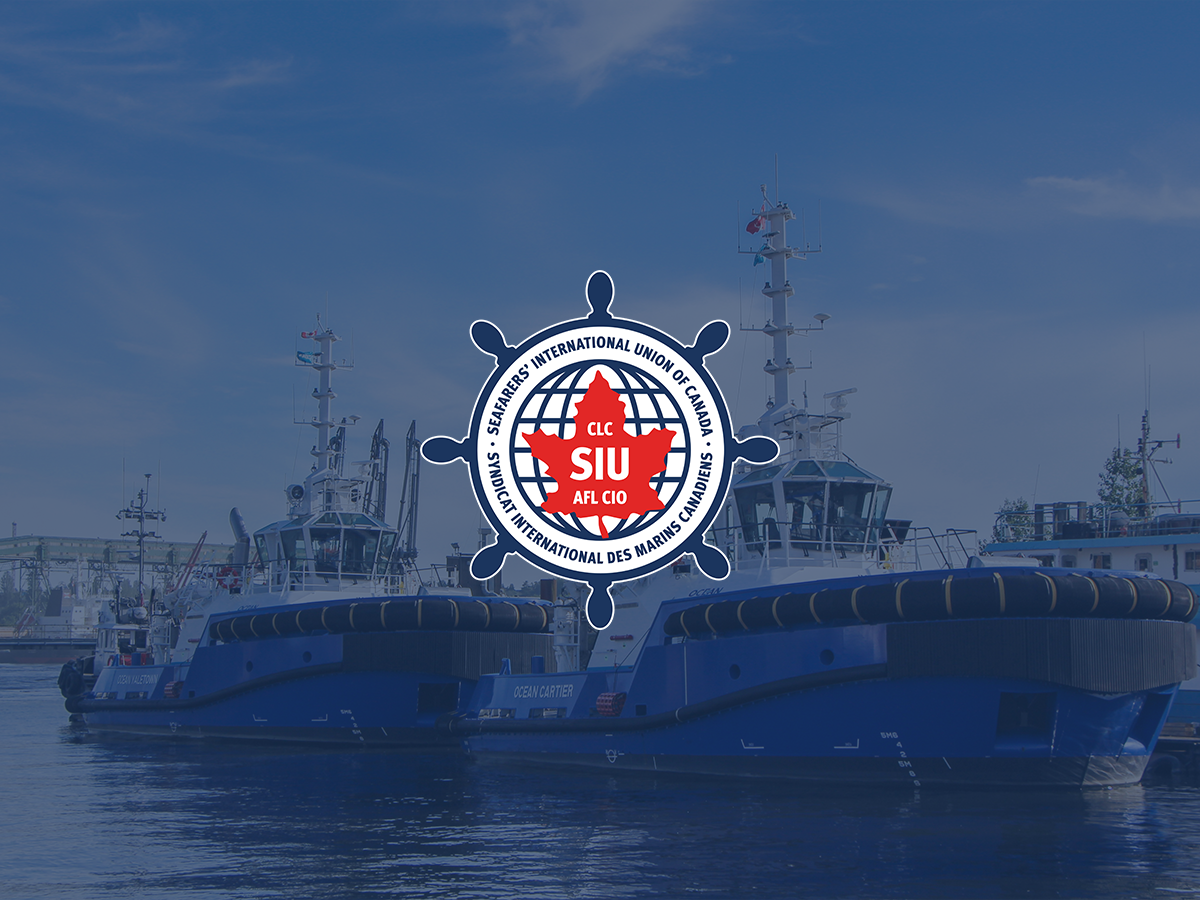 October 20, 2022 – The Seafarers’ International Union of Canada have filed a lawsuit against ILWU Canada and ILWU Local 400 for their continued campaign of defamation, misinformation and slander against the SIU of Canada and a segment of its Membership employed by Groupe Océan companies in British Columbia. The SIU of Canada is disappointed to have to bring this matter before the courts. After continued efforts to rectify the situation, it is clear that, without the intervention of the courts, ILWU Canada will only continue to defame and spread misinformation regarding the SIU of Canada and its Members with Ocean BC Towing and Ocean Delta Towing.

This lawsuit represents the SIU of Canada’s last remaining option to ensure ILWU Canada and ILWU Local 400 are held accountable for their continued campaign of misinformation. The SIU of Canada takes no pleasure in taking legal action against ILWU Canada and ILWU Local 400, however, they must be held accountable for their actions.

The overwhelming support that has been shared by the SIU of Canada Membership in defence of the Union in this matter over the last several months is greatly appreciated. The Union will continue to stand up for its Members, without hesitation, no matter the obstacle.

The SIU of Canada looks forward to setting the record straight, and putting this matter to rest, once and for all.