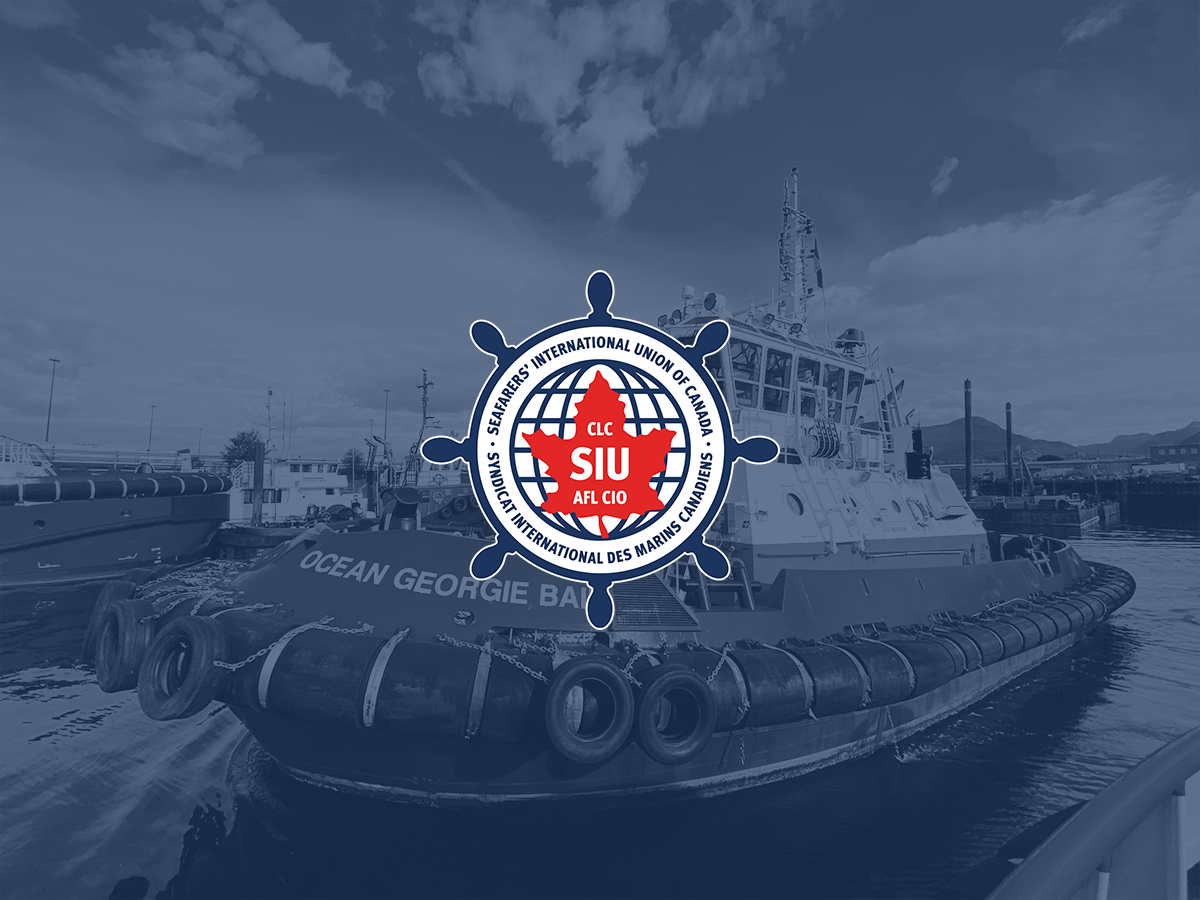 SIU of Canada Statement on Remarks Made by ILWU Canada

Over the last number of months, you have seen your Union forced to defend itself against defamatory and false statements made by ILWU Canada and ILWU Local 400 (which together we refer to as the “ILWU”). We have been open and honest with SIU Canada Members throughout this controversy. We have shared our contract comparisons to those of the ILWU 400 and evidence of the ILWU’s continued campaign of misinformation and attacks on our Members with Groupe Océan on the West Coast. And, just a few weeks ago, your Union and the negotiating committee with Ocean BC Towing agreed to a new contract with the best wages and conditions for tugboat workers on the West Coast.

Late last week we were made aware that the ILWU is hosting a rally on September 29, 2022 against the Port of Vancouver and against your Brothers and Sisters with Groupe Océan. The release states that the Port of Vancouver have been “encouraging unfair competition by Quebec based Groupe Océan with a substandard employer friendly labour agreement to kill jobs of existing ILWU workers.” See the release for yourselves, we have posted the link below.

The ILWU’s continued commitment to mislead their own members and the entire labour movement is shameful and simply confusing. You’ve seen the true information for yourselves. The upcoming ILWU rally that they say is against the Port of Vancouver is really a rally against the SIU and our Members. We have set the standard for tugboat workers on the West Coast at the negotiating table. SIU Members at Groupe Océan receive the best wages and benefits on the West Coast, yet the ILWU insists on pitting their Members against you.

Our contracts with Groupe Océan speak for themselves. Groupe Océan is a Canadian company doing business in Canada and has had all of its crew supplied by the SIU for many decades. These constant attacks are insulting to our Union, our Members and the labour movement as a whole. We have proven ILWU’s claims to be false, yet they insist on coming after you and your Union.

This behaviour by the ILWU is embarrassing. It is unfortunate that ILWU Members are being treated this way by their own Union.

We will never stop defending our Union.